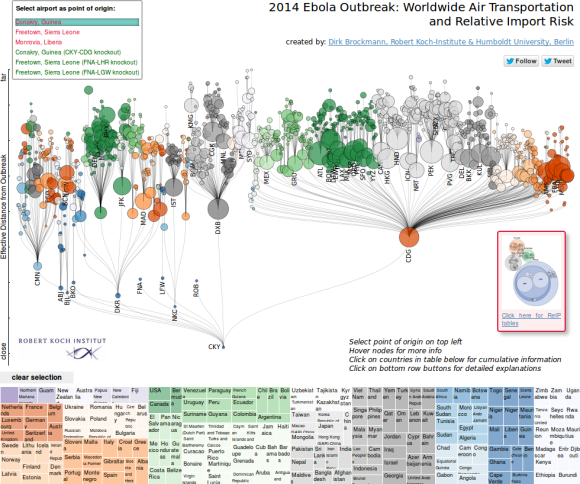 2 thoughts on “Reflections on the Computational Social Science Wintersymposium”